If you find yourself on a short layover in Narita, and don’t have enough time to go to Tokyo, hop on the Keisei Line from the airport to the city. About ten minutes into the train ride (two stops) is Narita Station, where you will find Omotesando Street just around the corner. This street is closed off to vehicles during midday because of the pedestrians trooping to the restaurants and small markets along this road. 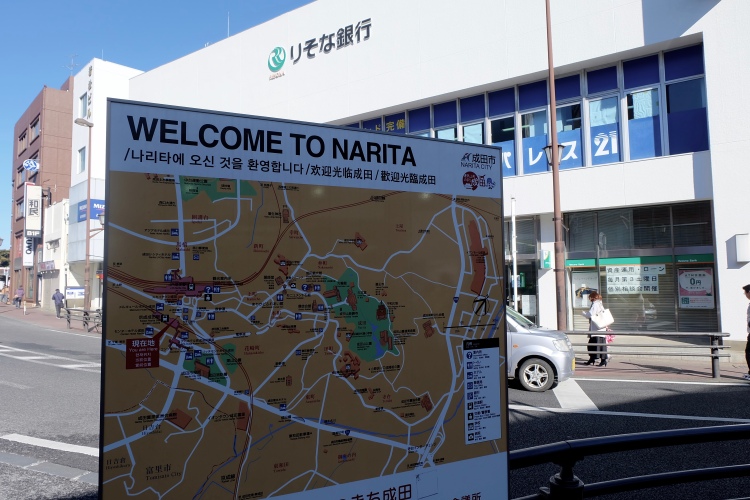 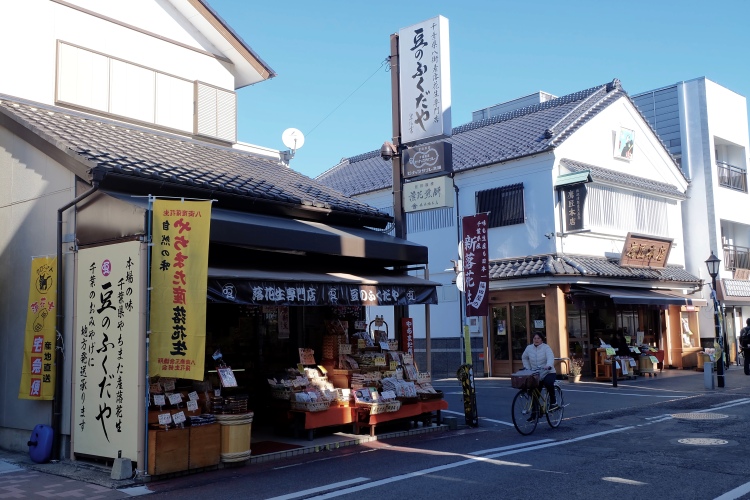 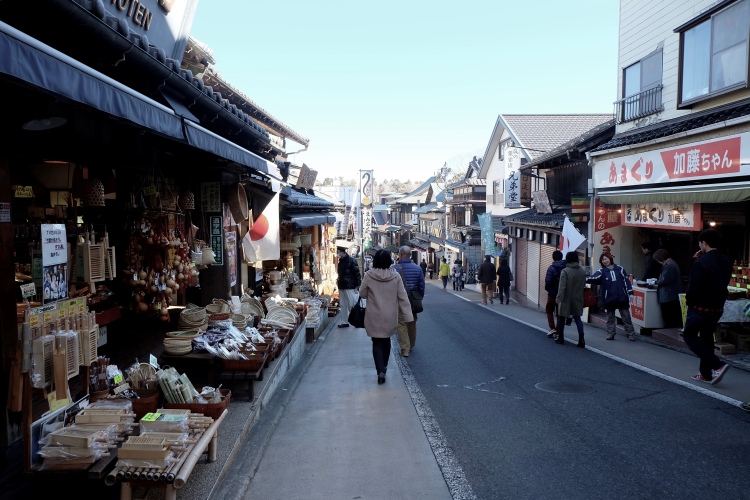 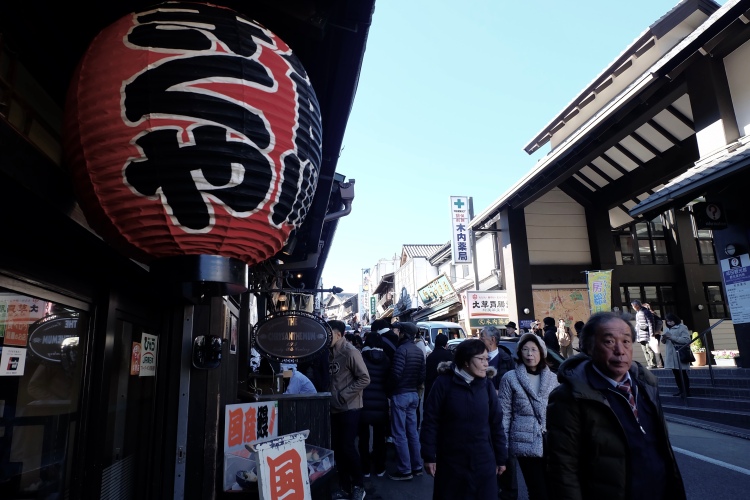 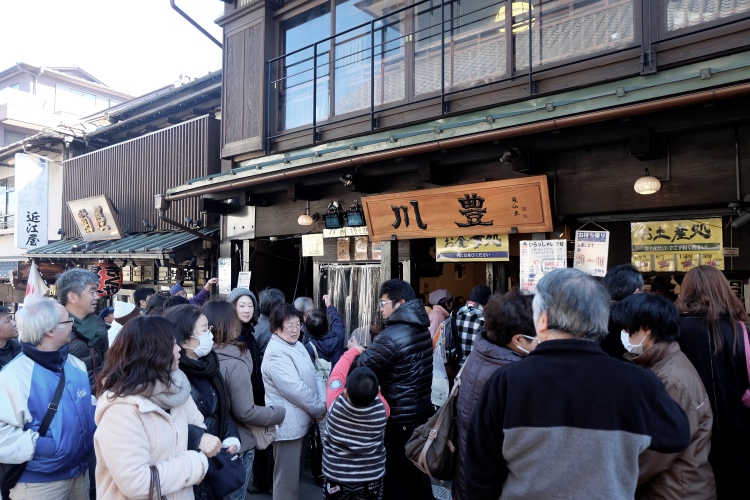 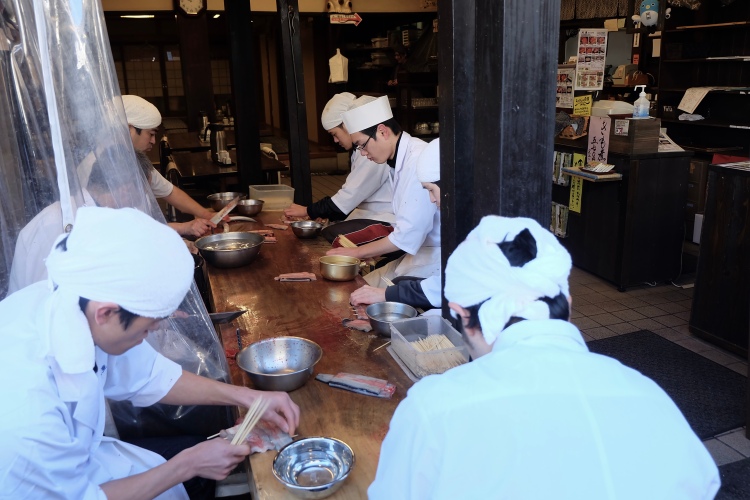 Omotesando leads to Shinshoji Temple – one of the most popular Buddhist temples in Narita. The entire complex consists of many different halls and pagodas wherein I took almost two hours exploring. It was a beautiful day in early February, some zero degrees out; but the sun was shining brightly all day, I could have stayed there for a few hours more. 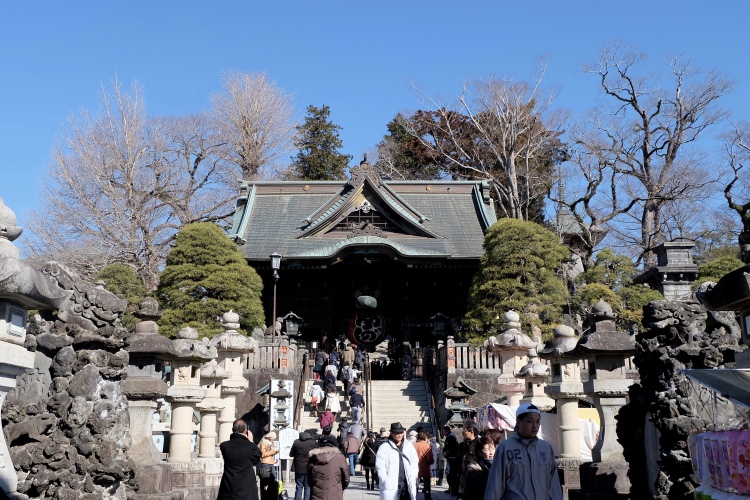 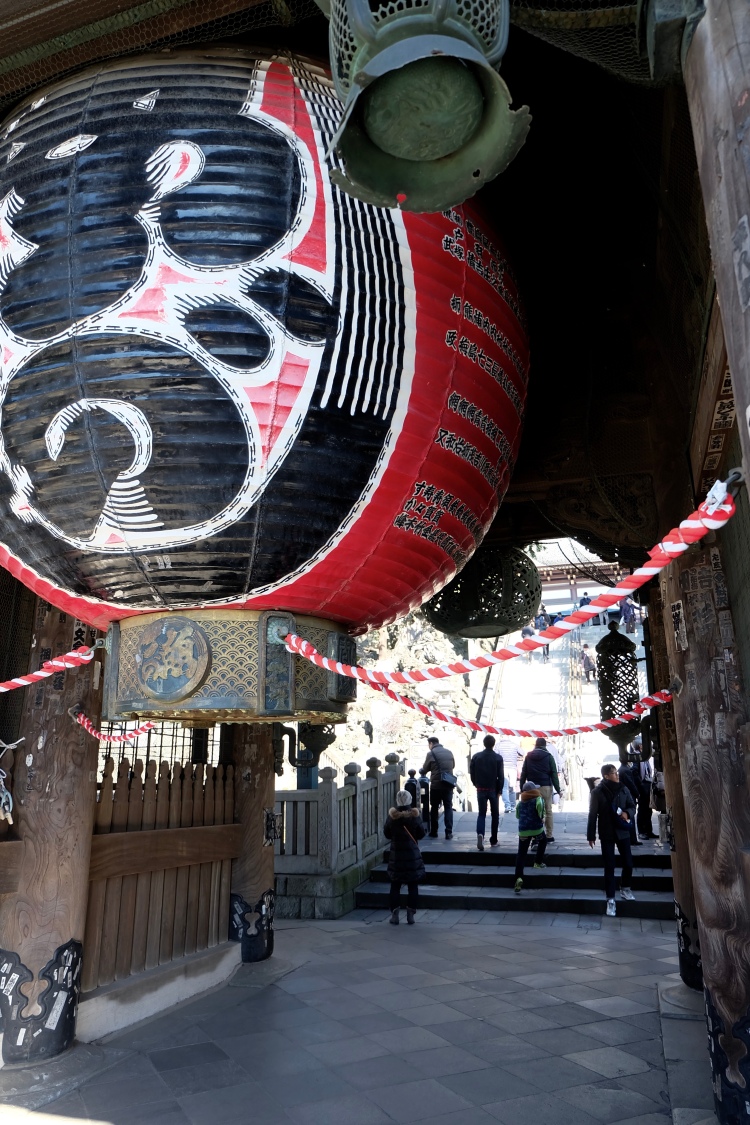 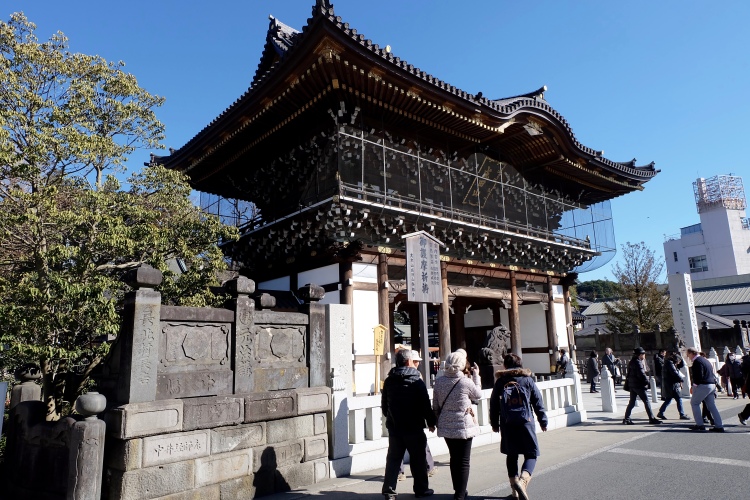 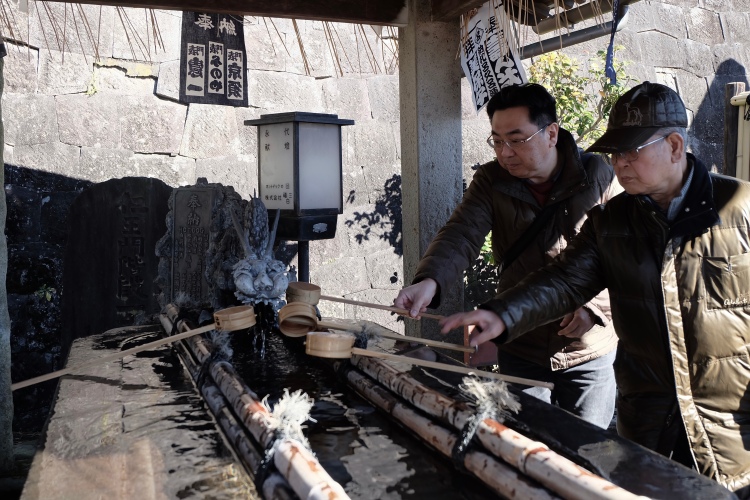 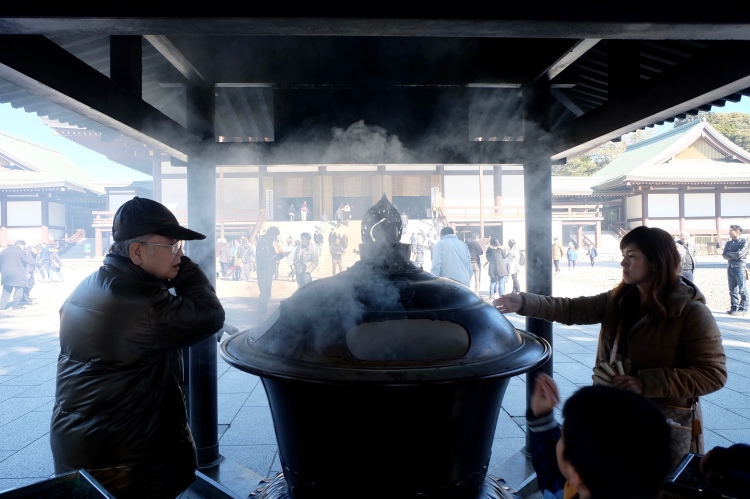 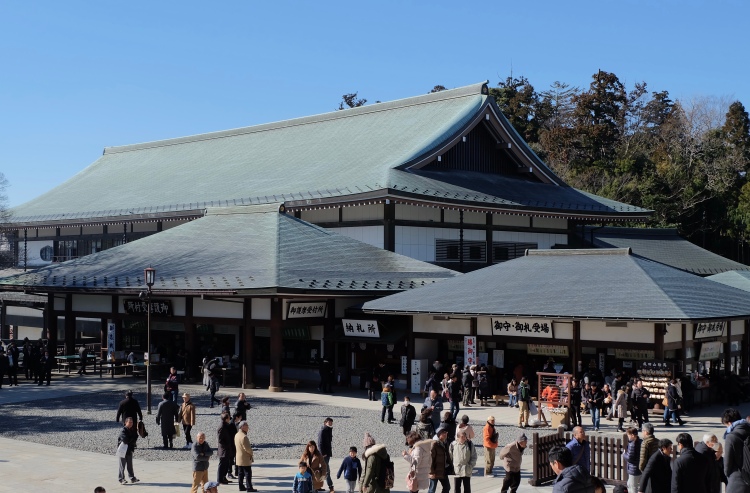 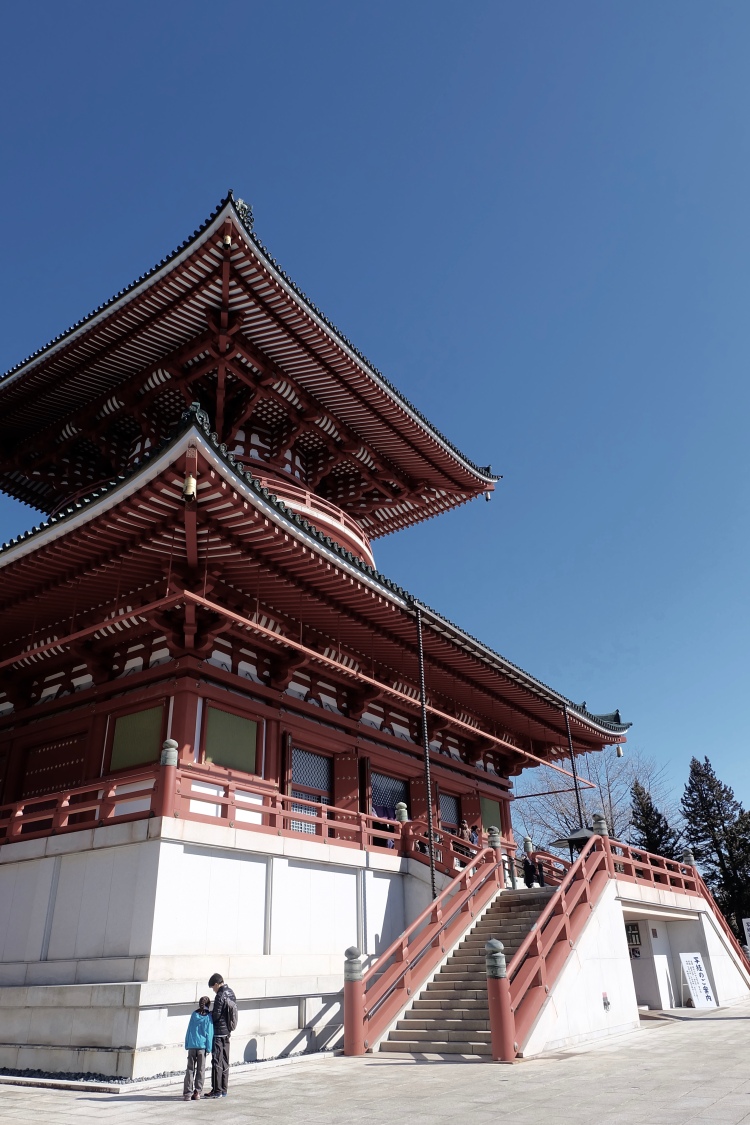 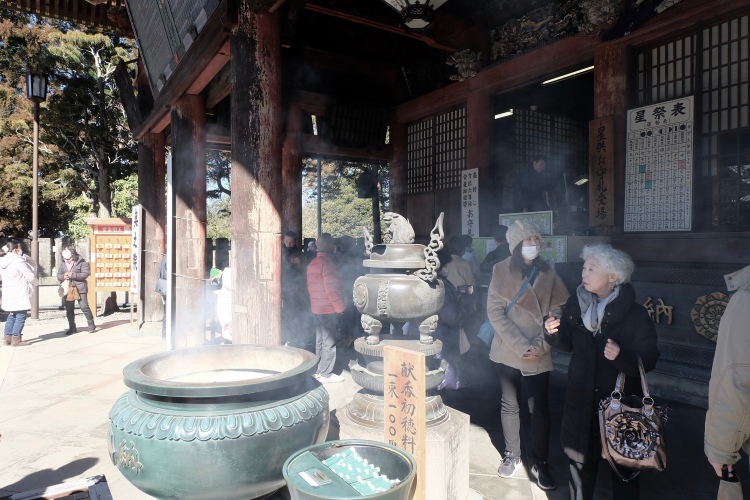 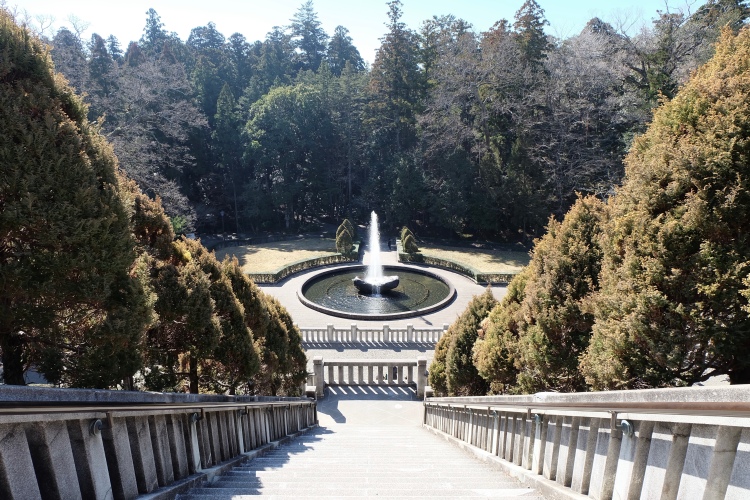 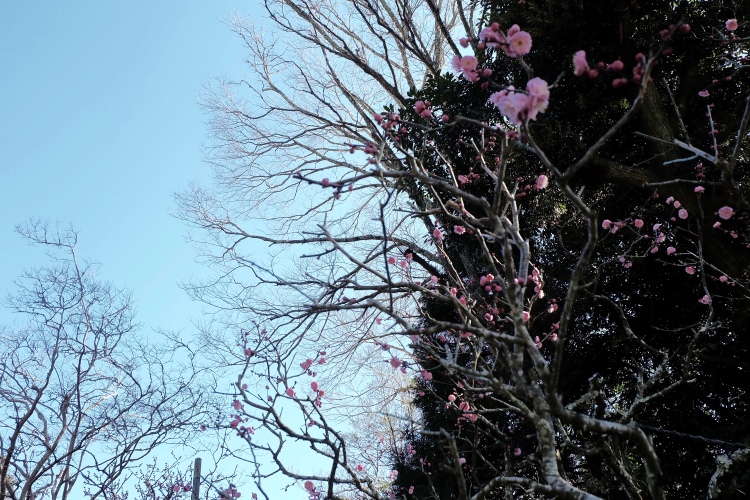 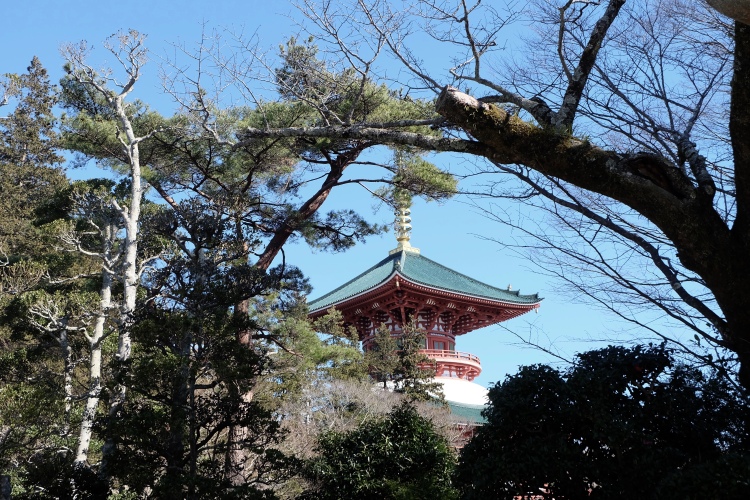 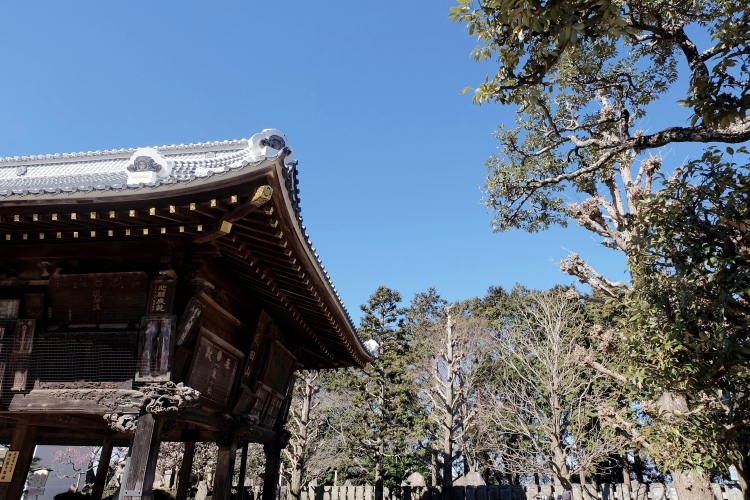 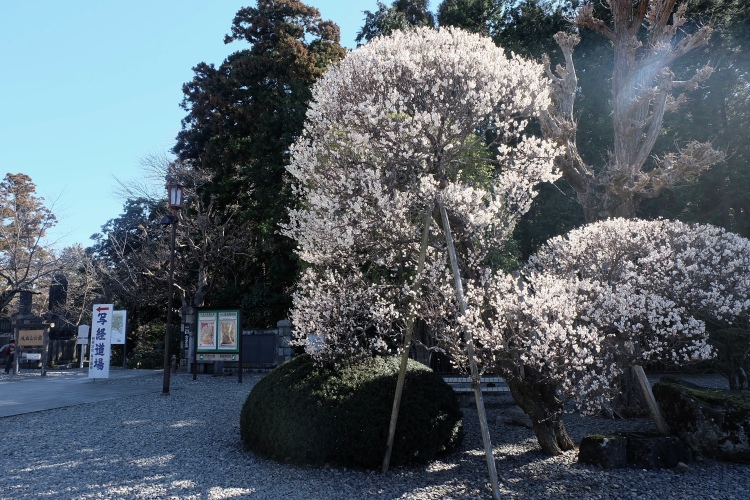 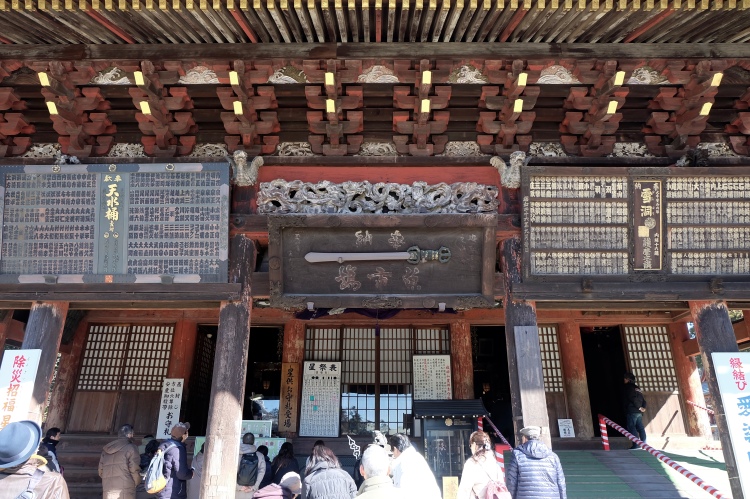 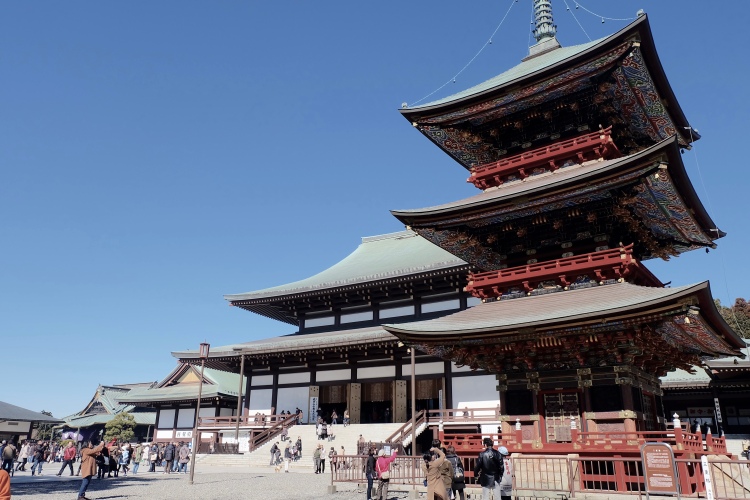 Every turn along the pathways will lead you somewhere incredible. My favorite was when I was led to a dead-end, near the falls and tranquil stream. It was so peaceful in that place, you can just sit down, and admire the beauty of nature. 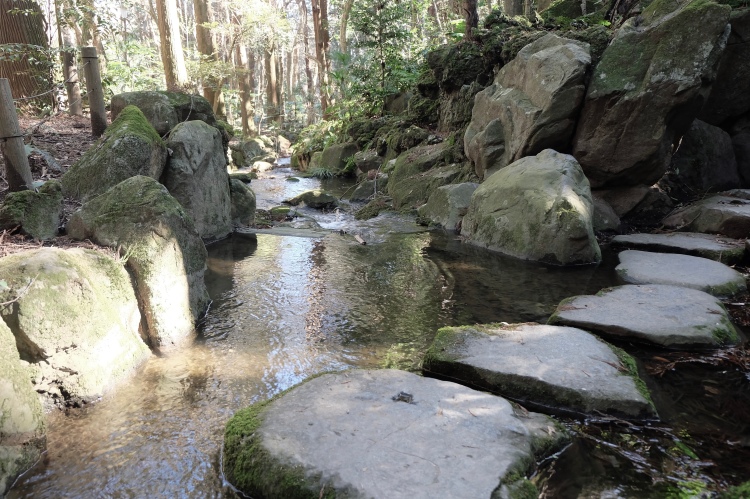 Of course, a Japan trip would not be complete without food! I was so full from all the snacks I bought while walking along Omotesando, I did not have enough room for a proper meal anymore. Everything was so delicious! 🙂 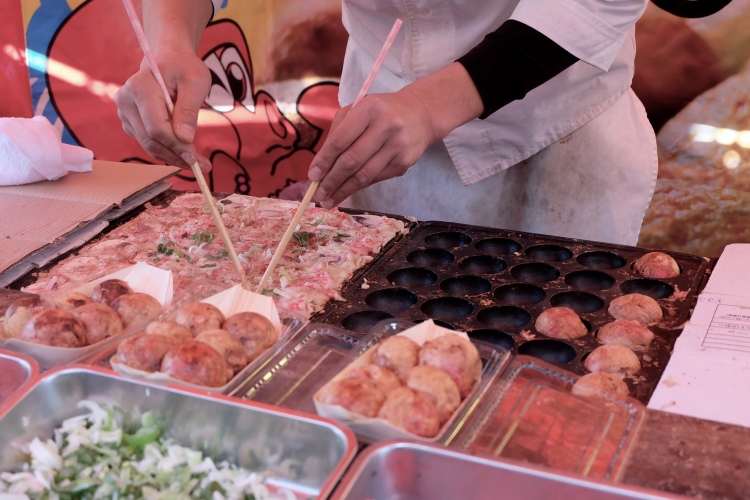 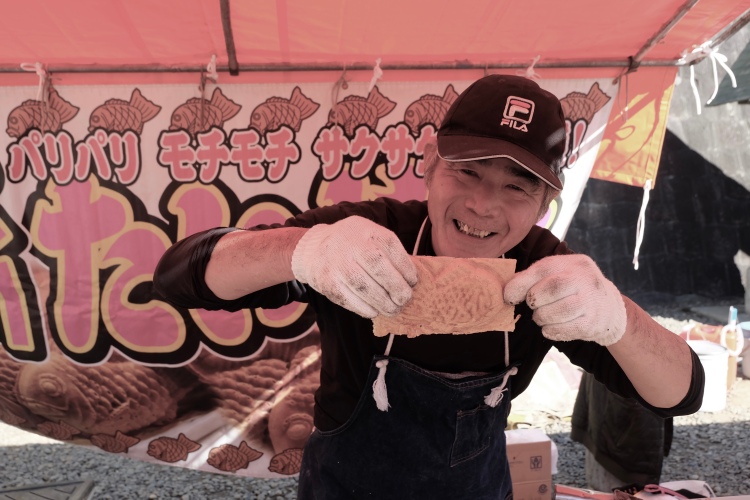 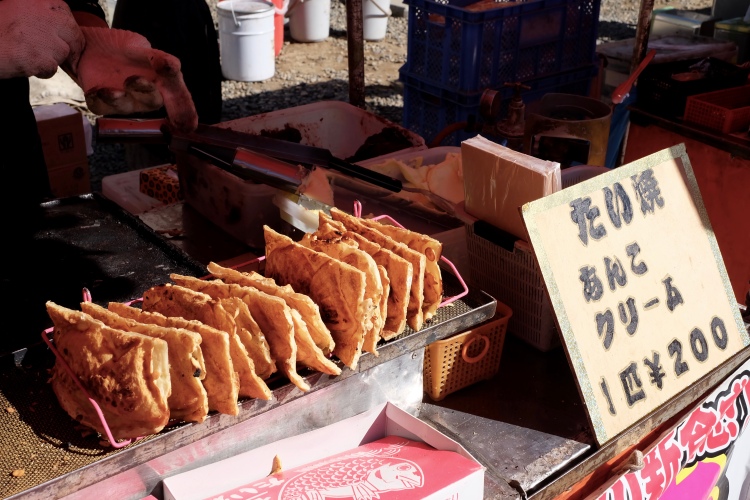