I had another Milan flight this month, and I wanted to go somewhere quiet and relaxing. I knew that if I went to Central Milan, I would end up shopping again, so I tried to stay away as much as possible. Since Como is only an hour and a half train ride from Malpensa Airport, I went straight to the station right after landing, and excitedly made my way to the infamous Lago di Como. 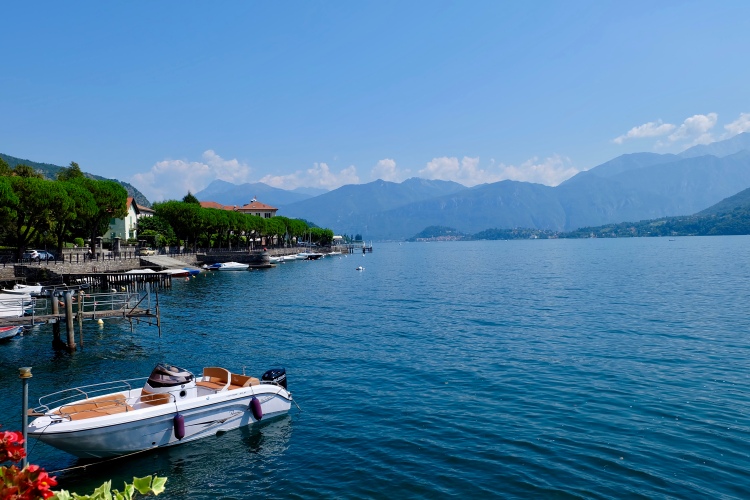 The province of Como is best known for its mesmerizing villas straight out of our summer dreams. If you haven’t already noticed, most of the places I go to are usually movie and tv filming locations. That’s why I went to a less popular village in Como – Lenno, instead of Bellagio or Varenna.

I fell in love with Lenno the moment I first saw it. It’s a small and tranquil village, with restaurants, low-rise hotels, and piers that are not at all busy. It’s mid summer, but it is not the least bit crowded. What I liked best – no loud music, no street vendors, and no large tour groups. Gosh, I’m getting old. 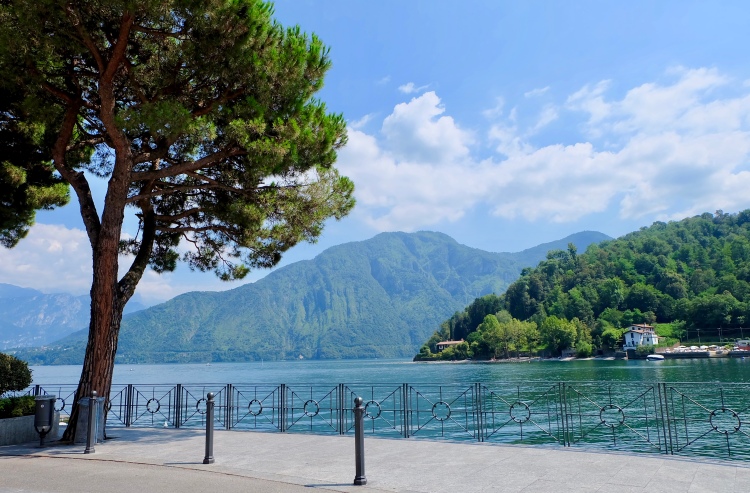 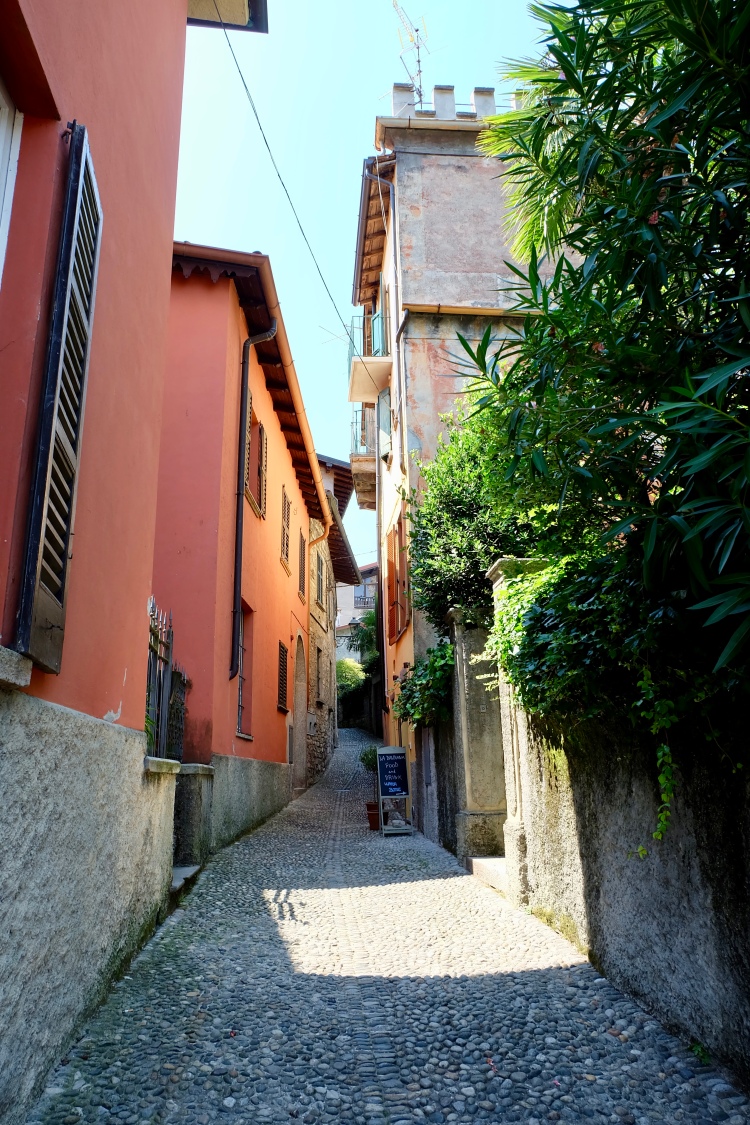 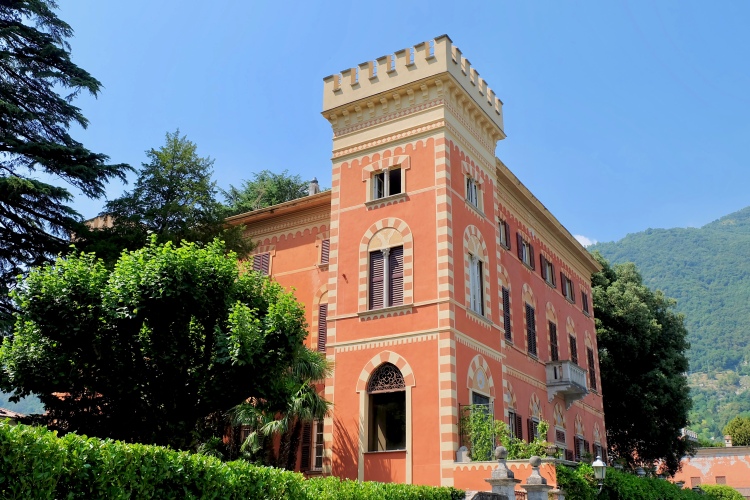 I specifically went to Lenno because of Villa del Balbianello, where scenes from Star Wars Episode II were shot. Anakin and Padme are in Naboo, and they spend their days hiding here. And what a view it was.

After being a private property from its construction in the 1700’s, it was turned over to Fondo Ambiente Italiano (National Trust of Italy) in 1988 after the death of its last owner, Guido Monzino. Monzino left the property to FAI, which is a non-profit organization that protects and preserves Italy’s heritage, along with a trust fund to cover its maintenance costs. They then opened the villa to tourists, and it can also be booked for weddings and special occasions.

The garden has a stunning view of the lake. I can only imagine how living here would feel like. It’s so romantic! 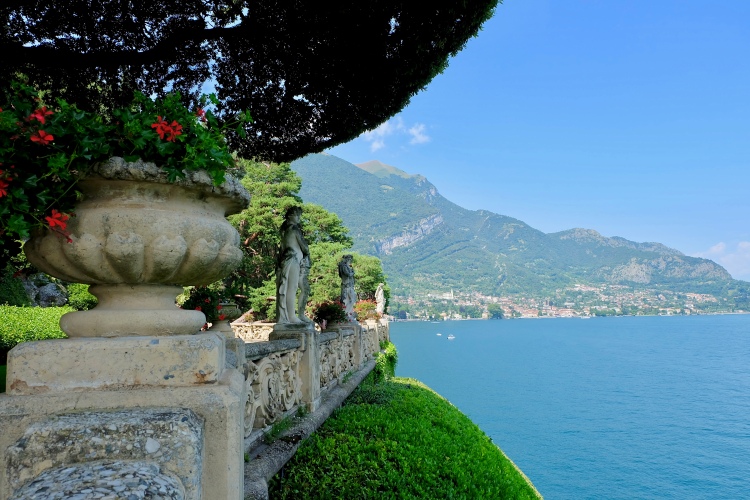 Como is a place that I would definitely love to go back to. Soaking in the sun, riding a boat, and just enjoying the peaceful atmosphere here will surely invigorate one’s spirit.